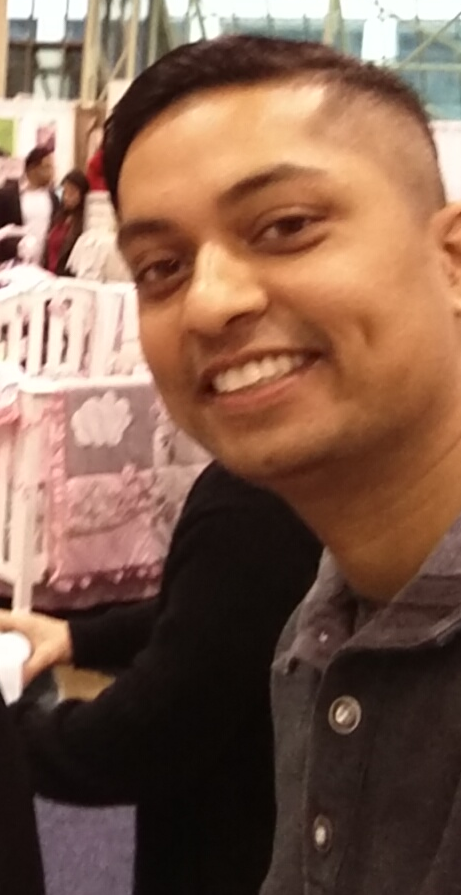 So, you’ve created a project on an Arduino and want to deploy it in to the world.  The problem is that an Arduino is a big and relatively expensive device that has far more things than necessary for your project.

What you really need is just the microcontroller to run your code and control the pins.  All you need to do is buy an ATtiny45, ATtiny85 or similar Atmel chip, and then upload your program to it.

The Arduino makes putting your code and powering your Atmel chip very easy.  Getting your code on to the stand-alone Atmel chip is a little more tricky; there are ways to program the chip with an Arduino, but they aren’t as easy as using a USBasp AVR programmer.  The one I used is this one found on Ali Express.

Next, you need to install the ATtiny board in to the Arduino IDE.  To do this, follow these steps:

Next we need to set the board to be the ATtiny and the programmer to “USBasp”, use the following screenshot for reference:

We are now all set from the software end, we need to then wire up the hardware. The following pins will need to be connected:

Setting these pins up can be done in a couple of ways, I decided to make a dedicated board for this with a socket, so I can program chips quickly in the future.  If you do this, I recommend running some tests on a breadboard first and making sure you have all your pins properly connected before soldering it together.  Here is my programmer.

Now, all that needs to be done is plug the USBasp in to the USB port of a computer and hit play, here is what the console will look like when it is all working:

Now, you can use the newly programmed ATtiny chip in a project, without have to log around the entire Arduino with it.